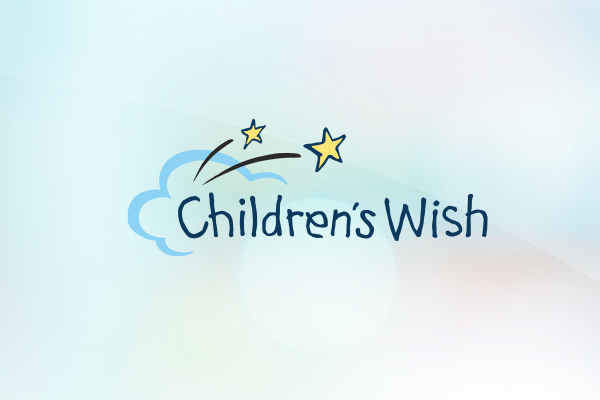 A Manitoba child gets his wish

For over 30 years, Manitoba Blue Cross has been joining forces with the Children's Wish Foundation and other Blue Cross plans across the country to provide wish children with the travel insurance necessary to make their dream trips come true.

Fifteen-year-old Austin is one of the many incredible children from Manitoba who have benefited from this partnership and was able to fulfill his wish of going to Disney World with his friends and family.

Austin is a resilient young man with microcephaly and spastic quadriplegia. He is severely developmentally delayed, non-verbal and has a cortical visual impairment. He was also diagnosed with a seizure disorder.

One word to describe Austin is amazing – he smiles and powers his way through days that would bring most of us to our knees. He loves anything that goes fast. He loves school and he adores his friends. He has been at the same school since kindergarten and has developed a very strong bond with many of the kids he has grown up with. He teaches and inspires them every day!

We were lucky to be able to speak with Austin's mother, Jacqueline, about his trip.

We hear Austin likes anything fast. Did Austin have any fast adventures on the trip?

Austin went on as many fast rides at Disney and Universal that he could, including one of the smaller roller coasters. His favourite was the Mad Hatter's Tea Party – and the spinning tea cups – we couldn't get them spinning as fast as we wanted, because Austin's dad was afraid though!

What was Austin's favourite part of the trip?

One of Austin's favourite parts was the morning we had breakfast at Disney and were joined by Mickey, Minnie and Goofy. They treated Austin like he was a celebrity, and Austin loved that!

We hear Austin brought his best friends along. What was that experience like?

Austin, Emmy and Alyssa had a blast together. Austin enjoyed having his two friends to hang out with every day, and they spoiled him – pushing him fast in his wheelchair, going on rides with him, hanging out at the pool. We all have such great memories from this week and still talk about it when we get together.

What is Austin's favourite Disney movie or character?

Well, I would have to say since Minnie told Austin at their breakfast together that she liked him better than Mickey – I think he has a little crush on Minnie right now!

What does Austin do for fun?

Austin really likes to be in the water, so we try to take him swimming whenever we can. He loves being outside and we go for lots of walks in the summer, although mom never can push him fast enough! He also enjoys music, Paw Patrol and spending time with his friends!

March is Children's Wish month! To celebrate, Blue Cross is holding a draw for a $5,000 travel voucher. Visit www.bluecrossiwish.ca by March 31 to enter.