Announcing new Chair of Board of Directors 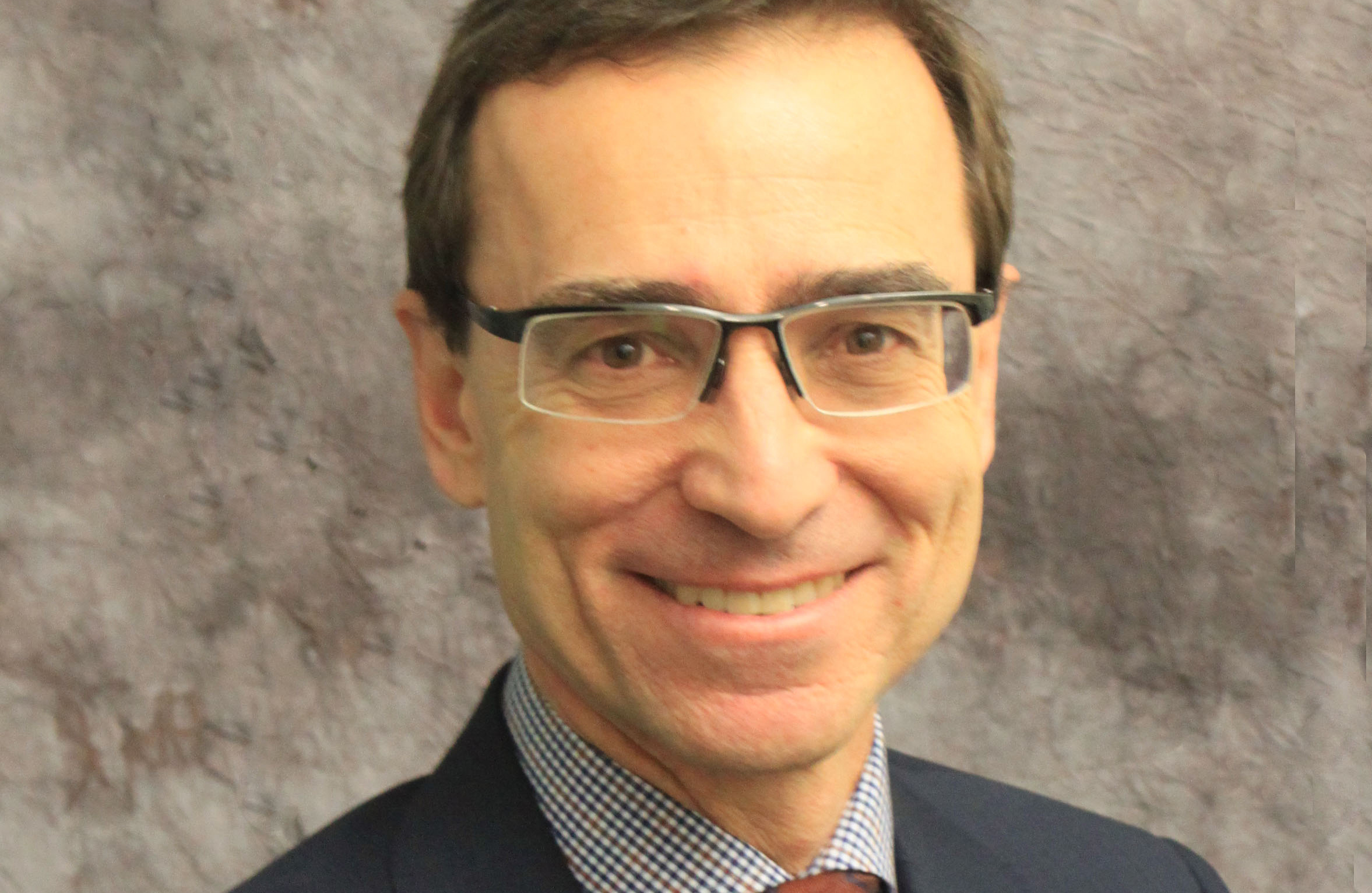 Manitoba Blue Cross is pleased to announce the appointment of Tom Bryk as the new Chair of its Board of Directors. Tom has been a Board Member since 2014 and has served as Vice Chair for the past two years. He succeeds Mark Neskar, who has served as Board Chair since 2015.

A Fellow of the Chartered Professional Accountants of Manitoba, Tom brings to the new appointment a wealth of senior executive experience in the financial industry. He retired last year following 21 years as President and CEO of Cambrian Credit Union and was CEO at Carpathia Credit Union for nine years prior.

Tom shares Manitoba Blue Cross’s commitment to the community, as demonstrated through his involvement with many local organizations, both past and present. He is currently on The Winnipeg Foundation’s Board of Directors and recently completed a three-year term as Chair of the Institute of Corporate Directors’ Manitoba Chapter. He is a previous United Way Campaign Chair and has also served on the Board of Directors for the Winnipeg Chamber of Commerce, Winnipeg Airports Authority (past Chair), Mount Carmel Clinic, Phoenix Soccer Club and Rusalka Ukrainian Dance Ensemble, to name a few.

Manitoba Blue Cross is fortunate to benefit from Tom’s continued guidance as he steps into this expanded role. His strategic mindset and strong business acumen have already proven to be great assets to the organization, and we look forward to his ongoing contributions.

Manitoba Blue Cross is also indebted to Mark Neskar for his incredible 18 years of service on our Board of Directors and tireless dedication to the organization. His contributions during this time have been invaluable and we appreciate his role in the growth and development of the organization.