What to know before investing in cryptocurrency 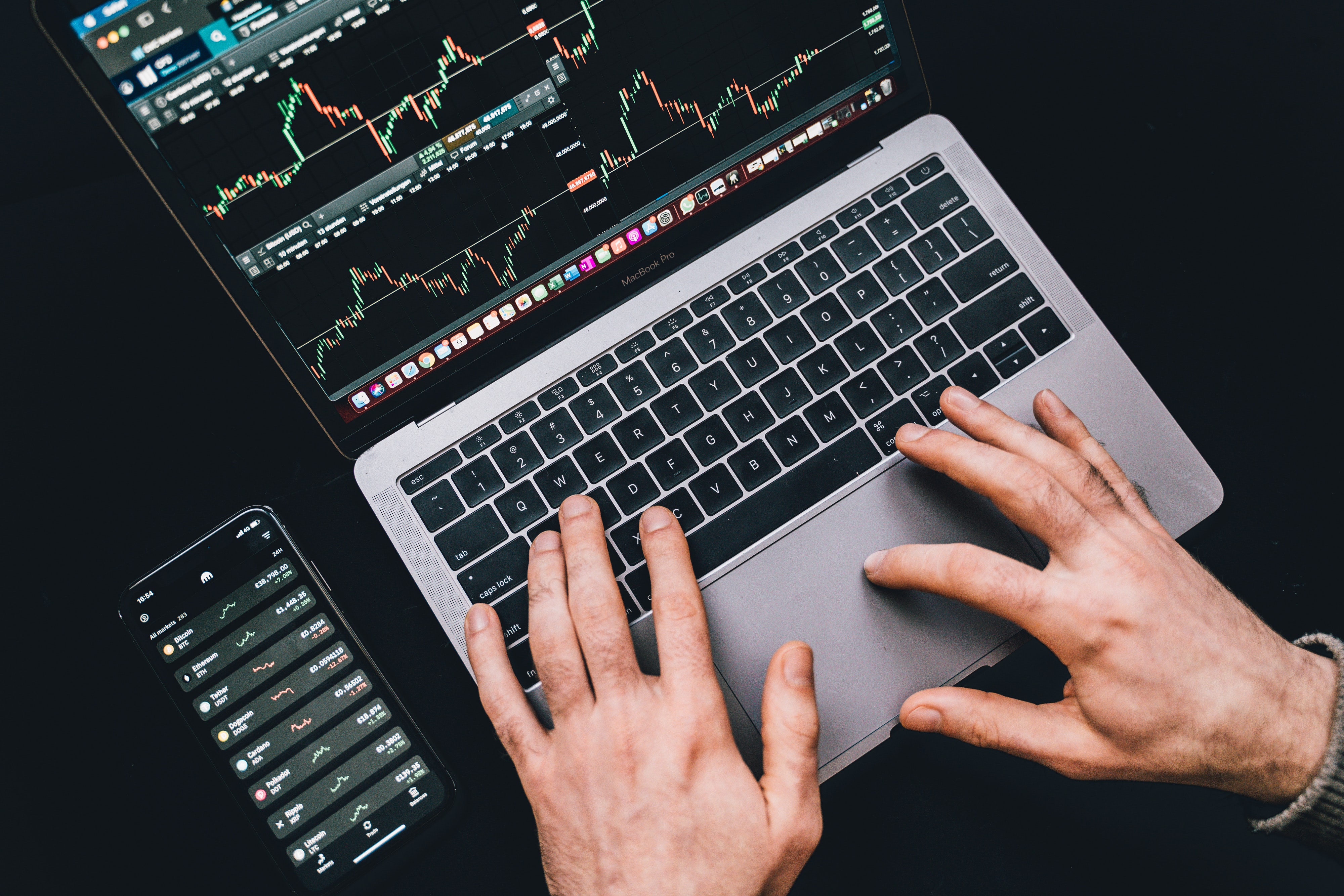 Over the past couple years, cryptocurrency has quickly gained the attention of the public – for better or worse.

Cryptocurrency exchanges paid millions for Super Bowl ads, including one with Matt Damon that went viral. One exchange spent $700 million for the naming rights to the former Staples Center in Los Angeles. And even popular Canadian investing tools have added cryptocurrency support.

But with a history of ups and downs – including a recent crash – potential investors should be cautious before rushing in, says Mark Binder, a chartered professional accountant and financial counsellor with the Manitoba Blue Cross Employee Assistance Program.

Unlike the Canadian dollar, cryptocurrencies are not backed or controlled by a central bank – they’re purely digital currencies with no overriding authority.

Cryptocurrencies work on the blockchain – a public, digital database that is so widely distributed that it’s almost impossible to alter. When a transaction is entered, it’s sent to a network of computers that run complex algorithms to verify that the transaction is legitimate. Legitimate transactions are joined together in blocks and once blocks are full of data, they’re joined together in a permanent chain. With the blockchain being unalterable, transactions are therefore irreversible.

Cryptocurrencies aren’t widely used to buy goods and services, although some businesses – like Microsoft – have accepted them in certain circumstances. Instead, they are often used as investments, rather than traditional currency.

The security of cryptocurrency

“If you have your money at a bank, all of the transactions that go with your bank are stored at the bank’s server. Of course, that's protected and it's firewalled... but if there is a security breach, that means that all your data is in fact susceptible.”

This can’t happen with cryptocurrency transactions. But as Binder explains, while transactions are secure, the actual digital wallets where each trader’s cryptocurrency is stored are still susceptible to loss or theft. For instance, wallet passwords stored with third party security software can be leaked in a hack, and private passwords that are lost, forgotten or stolen can mean the cryptocurrency is lost forever.

And with no overriding authority, cryptocurrency exchanges can sometimes have more control over your currency than traditional banks. This past June, the cryptocurrency exchange Celsius limited withdrawals due to fluctuations in the market – meaning traders couldn’t withdraw or transfer their cryptocurrency from their accounts. In July, Celsius filed for bankruptcy – with no guarantee users would get all, if any, of their invested funds back.

Crypto fraud has increased significantly over the past couple years. According to reports submitted to the United States Federal Trade Commission, the amount of cryptocurrency lost to fraud was five times higher in 2021 than in 2020. And most losses since the beginning of 2021 have been due to investment scams.

With no central control, cryptocurrency has historically been more volatile than traditional currency.

“Most of them are concentrated in a few individuals, which means it is those few individuals who can actually manipulate the value of the currency,” Binder says.

Someone who owns a significant amount of cryptocurrency can purposefully manipulate it by selling all of their investments, plummeting its value. After it plummets, they can then use that same money to buy back even more currency than they had before. When that currency rebounds, they’ve made a large profit.

Binder explains: “In other words, you can manipulate the currency because there is no Central Bank trying to stop you from doing that. You can't do that with the Canadian currency or U.S. currency because central banks will step in and stop it... if you're a trader, you're on a wild ride.”

“You can make a lot of money at crypto currency. You can also lose your shirt. It is a high-risk investment, much higher than other kinds of investments because there is no oversight.”

The environmental impact of cryptocurrency

Another thing to consider before you invest is the environmental impact. Even though cryptocurrency doesn’t involve printing physical coins or bills, the complex algorithms used to verify transactions use a lot of energy.

“That energy has to come from somewhere, and not all of the sources of energy are necessarily clean,” Binder says.

According to the Cambridge Centre for Alternative Finance, the cryptocurrency Bitcoin alone uses more power per year than the entire Philippines. And another study by MoneySuperMarket found that one Bitcoin transaction uses enough energy to power a home in the United States for six weeks.

As cryptocurrency moves into alternative forms of verification, this carbon footprint could be reduced. But for now, it remains a resource-intensive currency that has detrimental consequences on the environment.

If you’re considering investing in cryptocurrency, Binder’s recommendation is to be careful – especially if you don’t have decades to recover any money lost.

“If you're closer to retirement, you may want to be very leery of going into cryptocurrency,” he says. “Yes, you can make a lot of money, but you can also lose a lot of money.”

Being so far from retirement, young people may be less at risk when investing in cryptocurrency – but those who are risk averse may want to choose more stable investments.

"To explain what cryptocurrency is and what makes it different from traditional currencies, I think we have to understand what a currency is,” says Mark Binder, a chartered professional accountant with our Employee Assistance Program.

Before traditional currency was created, people traded for goods that they needed.

“That was quickly found to be very inefficient,” Binder says. “Because if I'm a farmer and I have chickens that are laying eggs and you want the eggs, I want something that I value in return... which you may or may not have.”

The original currencies then became things like gold or silver – materials that were intrinsically valuable due to their practical uses.

“Roman Legionnaires were paid in salt, because that was an important commodity, and in fact the word salary comes from the Latin word for salt,” Binder adds.

But physically carrying around materials like gold became troublesome, so the gold standard was developed. Paper money was used as a form of IOU for gold, and countries using the standard would tie their currency to how much gold they had.

“But that meant that the country also had difficulties managing how much currency they actually had and how the currency was being managed,” Binder says. “By the 1970s, most countries moved away from the gold standard. And we now have a system in which we have a currency which doesn't actually represent anything other than it is managed by the central banks of that country.” 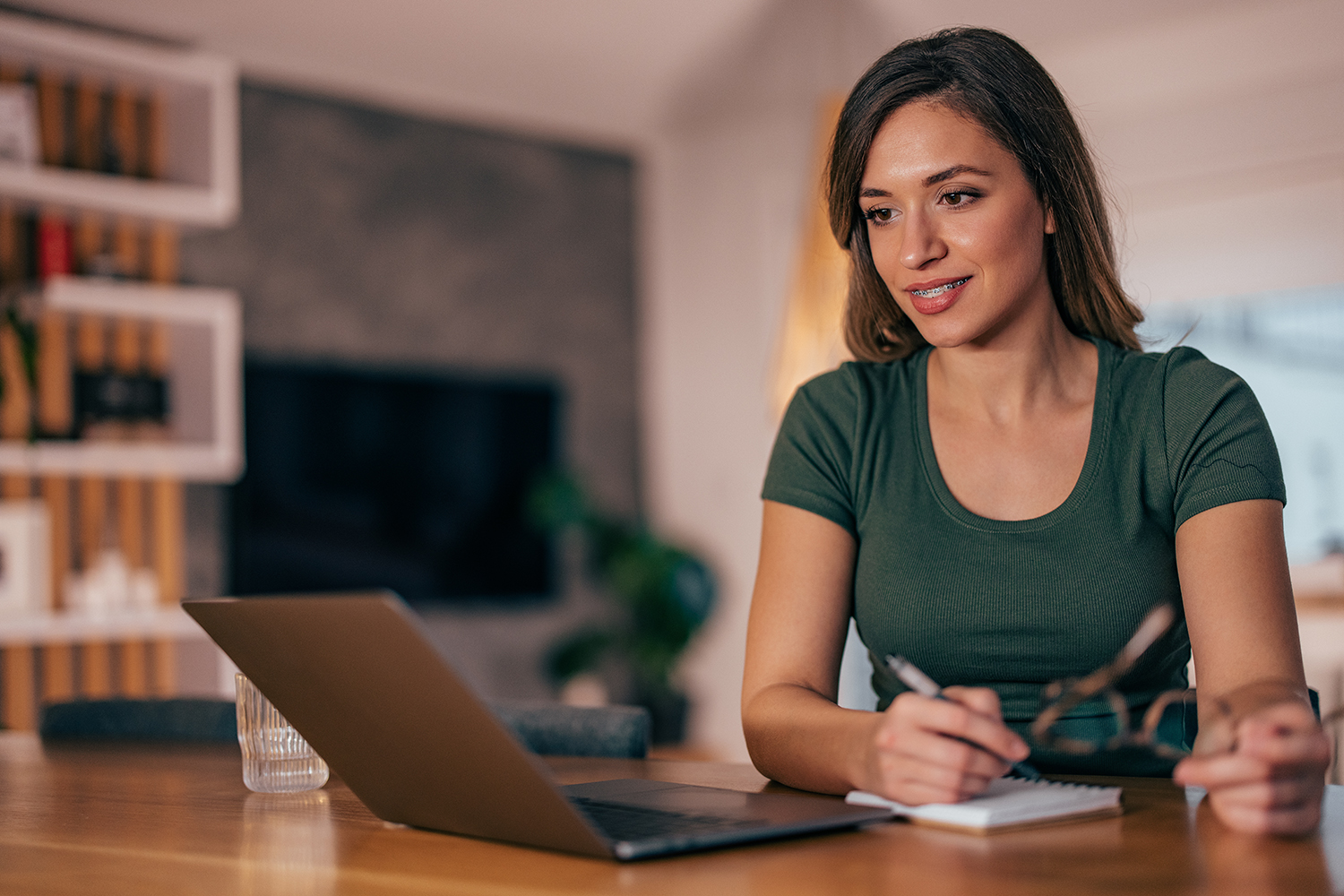 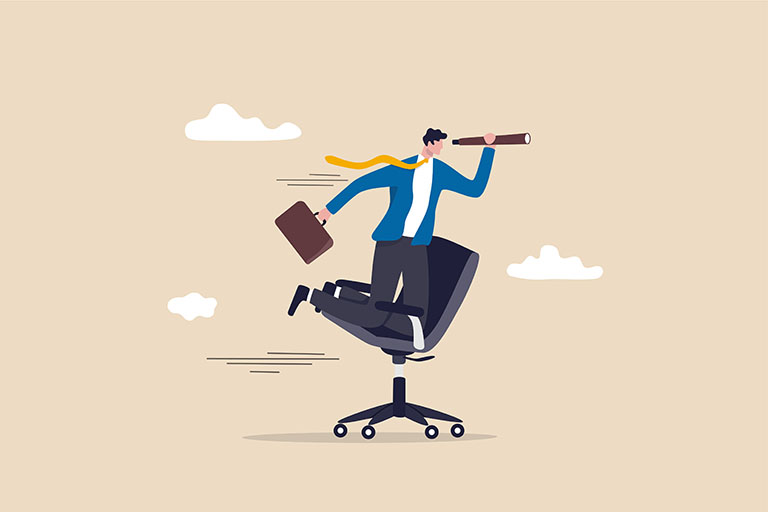 On the job hunt

Employment rates have taken a hit due to COVID, but job opportunities are expected to improve this fall. What can you do to prepare yourself and improve your chances?
September 1, 2021 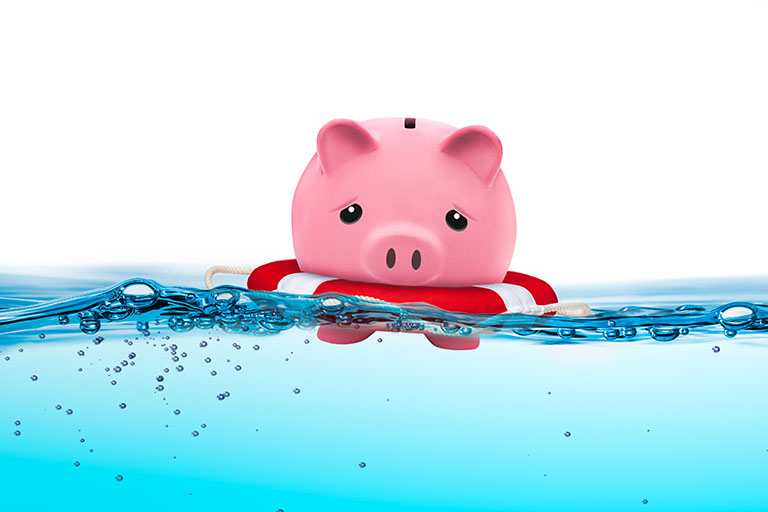