Beyond the binary – gender identity in youth 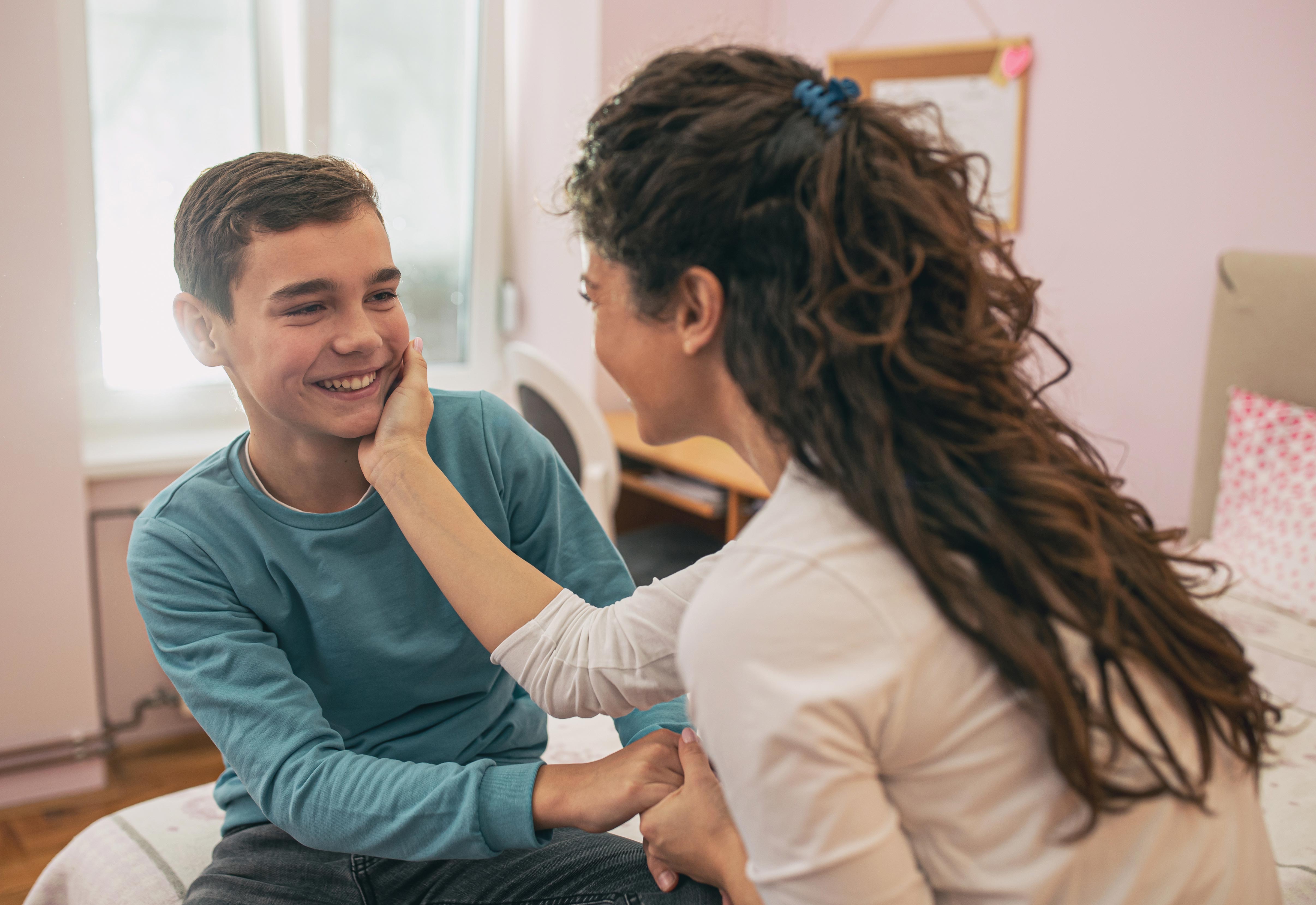 While public awareness around gender identity in youth is growing, many parents still have questions. Misconceptions are common – but gender identity doesn’t have to be complicated.

What is gender identity?

At its most basic, gender identity is how a person feels and identifies according to their gender, says Marriage and Family Therapist Daniel Chiu.

The concept of gender identity is separate from a person’s sex assigned at birth. Whereas gender is a social construct, sex is a biological categorization based on a person’s internal and external sex organs.

As an example, people born with male genitalia may identify as a man. When a person’s gender “matches” their sex assigned at birth, they are cisgender, or “cis” (pronounced “sis”) for short.

Some people with male genitalia may identify as a woman. Since their gender does not “match” their sex assigned at birth, they are transgender, or “trans” for short.

And some people, regardless of sex assigned at birth, do not identify as a man or a woman. They are non-binary and may also use other terms, like genderqueer, to describe themselves.

“A person’s gender identity is defined by how one feels on the continuum or spectrum of woman-ness and man-ness, and a person can put themselves anywhere on the continuum based on how they identify,” Chiu says. “This can also include people who do not identify as either a woman or a man, which breaks down the traditional binary perspective of gender.”

Chiu adds that “A person’s gender expression may or may not align with their gender identity. For example, a person who identifies as a man, using he/him pronouns, may wear a dress. In many cultures, it would be considered that he is wearing a piece of clothing associated with femininity.”

How does gender identity develop in youth?

It’s a complex question, and Chiu explains: “Each individual is unique, and they have their own experiences on how they come to know what their gender identity is or how they identify themselves.”

But Chiu is quick to point out that people with diverse gender identities exist throughout the world, regardless of whether there is support for gender diversity amongst their family or the society in which they live.

“It is also important to note that a person can discover their authentic gender identity at any age or at different stages in life,” he says.

Contrary to what some people believe, the concept of gender diversity – that is, the idea that more genders exist than just man and woman, along with the idea that a person’s sex assigned at birth does not necessarily reflect their gender – is nothing new.

“In some cultures, including many Indigenous groups in Canada, multiple gender identities or non-binary identities have always been present,” Chiu says. “Due to colonization by the Europeans, the importance of gender diversity was persecuted, and the values of acceptance and love shifted towards rejection and discrimination.”

Confusing gender identity with sexual orientation is another common mistake.

“Sexual orientation, which is based on a person’s romantic and/or sexual feelings towards another person, is not the same as how one identifies their own gender,” Chiu explains. “They are uniquely separate and distinct.”

Some may also think gender diversity or being non-binary is “just a phase.”

“While for some people, exploring their gender identity could take a long time, it is also important to note that there is no time limit for a person to fully determine how they identify themselves,” he says.

As support for gender diversity grows and becomes more represented in the media, some people think that this media is “converting” people into becoming transgender or non-binary.

“The media can be a tool to help people understand that gender diversity is highly possible, and it could even provide a message that there are resources available – helping to prevent deaths by suicide. It shows people that they are not alone. Gender diversity is not a new social phenomenon, nor was it caused by ‘societal corruption.’”

A recent study from the American Academy of Pediatrics has provided further evidence disputing the idea that young people are “turning” trans due to social pressure.

How can caregivers best support their children?

When it comes to supporting a gender-diverse child, active listening with compassion, acceptance and non-judgement is vital.

“Just because a person doesn’t understand what gender diversity is, it doesn’t mean they can’t be accepting,” he says. “Be curious, ask respectful questions, educate yourself from reliable resources, and chat with support groups (see links below). Know that the child’s exploration of their gender identity is about themselves; they’re not trying to ‘hurt’ you. Give them a safe space and appropriate support to help them with their discovery. It’s okay to make mistakes, such as misgendering the child by using the wrong pronouns based on how the child identifies – but learn and correct yourself. Practice, practice, practice. Seek professional support and talk to a counsellor/therapist, because being an ally is also a very difficult task. Be gentle with yourself.”

Resources for gender-diverse children and their parents

While not everyone thinks about their pronouns, every person uses them.

In the context of gender, a pronoun is a word that replaces a person’s name. For example, “Sally won the game” can be replaced with “She won the game.” In this case, “she” is Sally’s pronoun.

Most people either use “he/him” (for men) or “she/her” (for women). But some gender-diverse people may not feel that “he/him” or “she/her” describe them. In this case, they may prefer “they/them” or something else entirely.

Think of pronouns like you would a person’s name – if David wants to be called Dave, it is rude to insistently call him David. The same goes for pronouns. If Dave uses they/them pronouns, it is rude to refer to them as “him.” Using a person’s preferred pronouns becomes easier with practice and it is important to be patient with yourself as you learn to include it in your everyday speech. 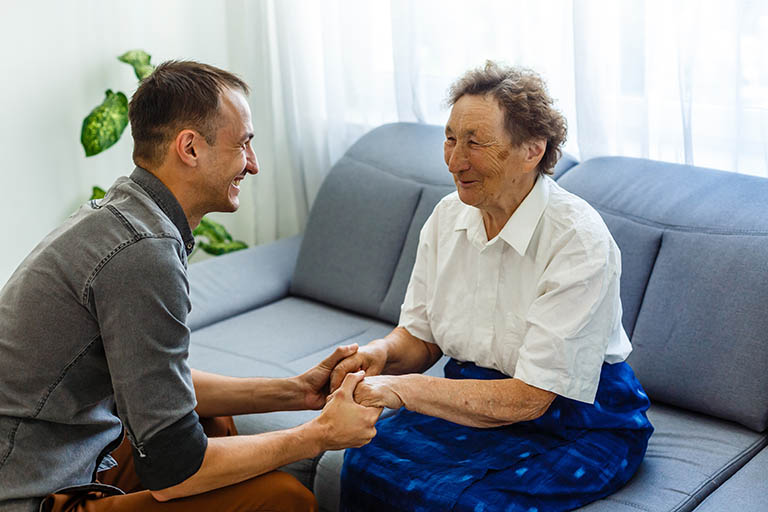 Partners in care: Inside our Caregiver Support Program

Caregivers can experience their own mental health challenges and burnout while giving so much to others. Our Caregiver Support Program can support them as they support their family.
December 8, 2021 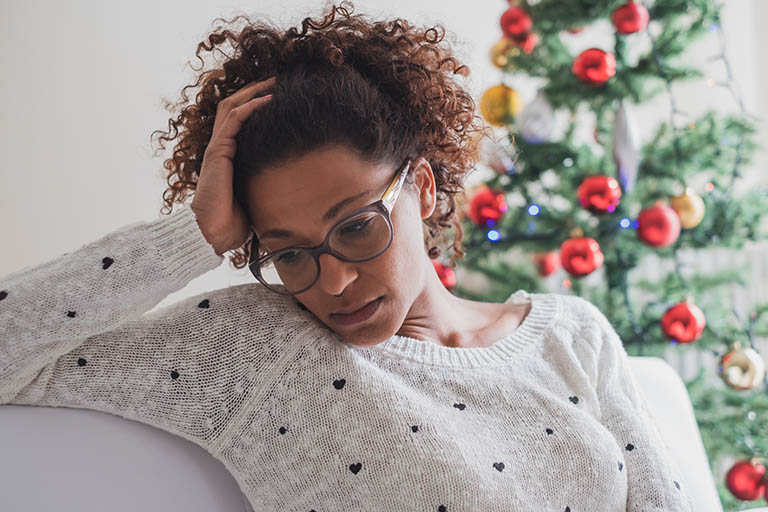 Holidays are not always a happy time for some people. Get some tips to cope with any sadness or difficult feelings that you may have during this time of year.
October 27, 2021 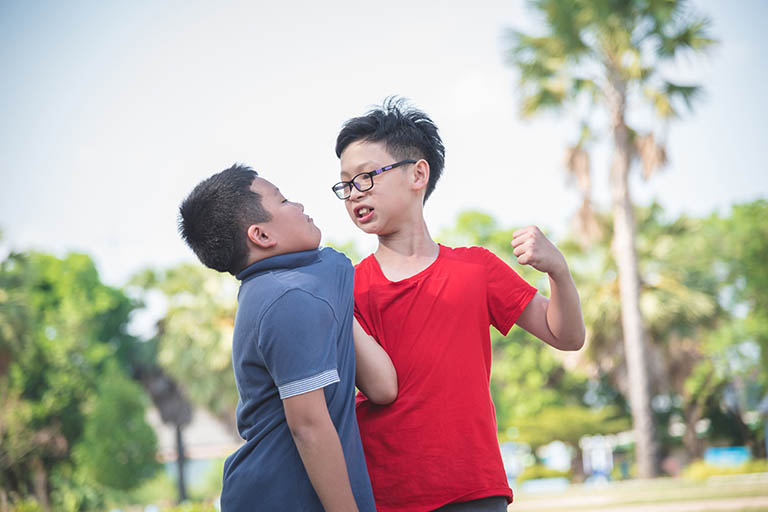 My child is bullying – now what?

Bullies can hurt, scare and intimidate. But inside that bully is still a child who is also hurting or struggling – just in a different way. How can parents help their child who is the bully?
August 11, 2021 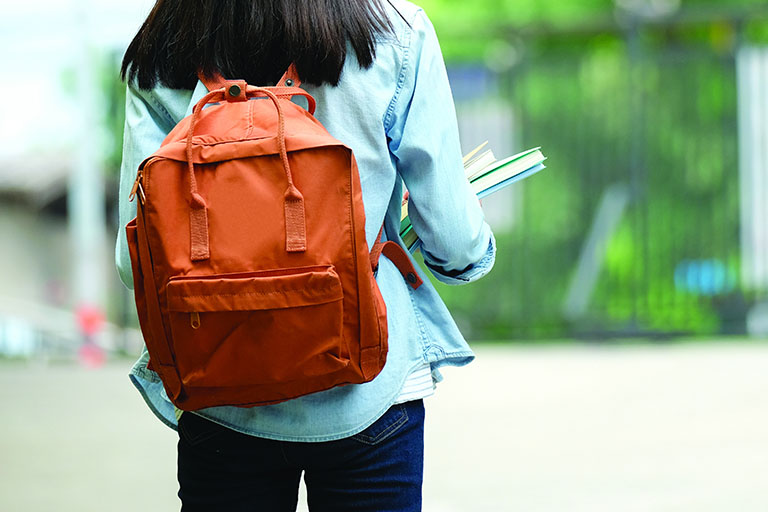 Start preparing now to make the transition and stress of back to school easier for you and your child.
May 28, 2021 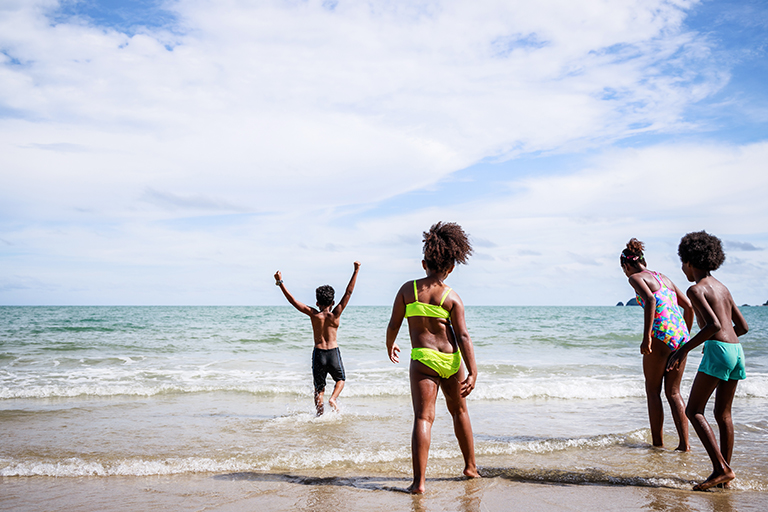 The summer of play

As the summer approaches, it's the perfect opportunity for students to let go and focus on that which we've all struggled with lately – time for play. 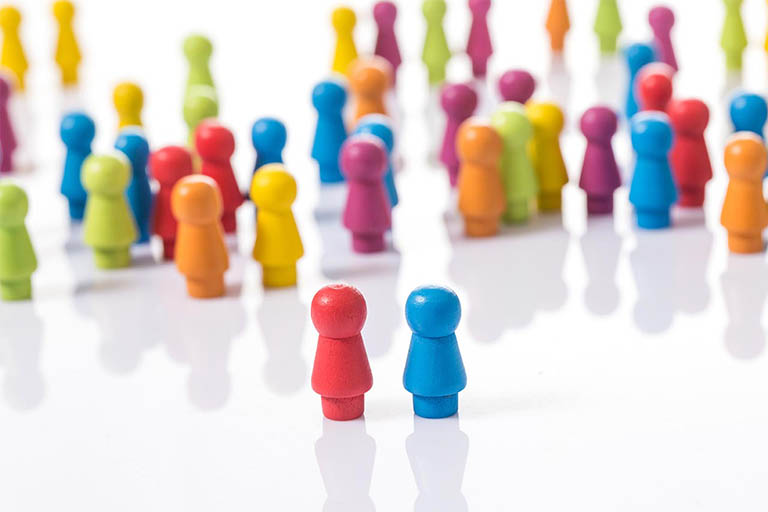 Manitoba Blue Cross's new online learning program, Developing Healthy Couple Relationships can help you learn about what makes couple relationships healthy and how to strengthen your own relationship.