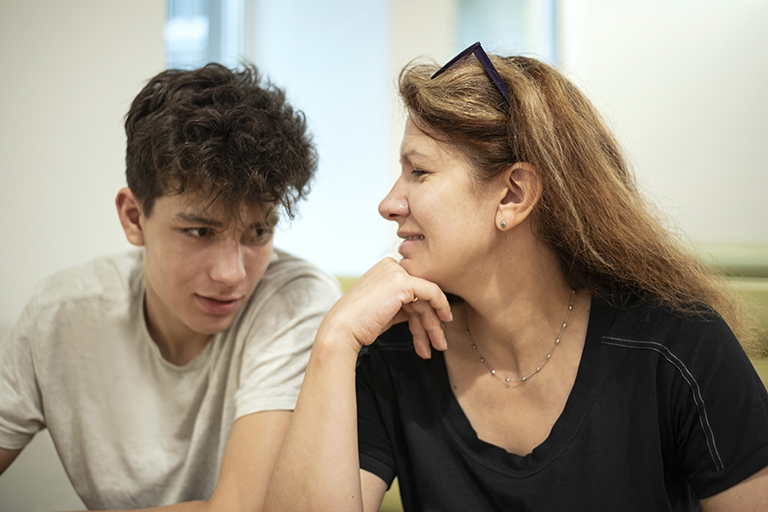 Ever wish you had a user manual for your adolescent? Don’t worry – you aren’t alone. Countless parents find themselves scratching their heads and asking the same question: “How do I get them to talk to me?”

Often parents feel they’re doing all the right things to set the stage for meaningful conversation with their son or daughter, but nothing happens. Questions are answered with the barest of information or the teen will address only “light” topics and avoid anything with any depth. Parents are left feeling frustrated and out-of-the-loop.

Understand that they will not “tell all.” Adolescence is a time when it’s developmentally appropriate for teens to begin to become independent of their parents. Teens keep much of their personal experiences private to establish a clear boundary between their individual lives and those of their parents or family. Also, peers become important sources of emotional support, so parents are less relied upon and consequently get less information. Some parents have a hard time not knowing all the details, but it’s normal and healthy for this transition to happen.

Learn what to look for. Teenagers – particularly those who are struggling – rarely approach their parents with the obvious intention of initiating a conversation about “the deep stuff.” When they do want to talk, they often pick a fight, open with something that seems insignificant (like music, or what so-and-so wore to school today), or by saying nothing but showing a lot of body language (such as playful shoving or sitting/standing in your personal space). These approaches may be irritating and often don’t make sense to adults, but they are bids for connection. If you are seen as responsive and engaged with the “fluff” of your teen’s life, and you can tolerate some button-pushing without rejecting them, you’ll be seen as someone who’s safe enough to share the bigger issues with.

Location, location, location. Engaging with teens is a bit like fishing - you can never really be sure of a bite, but if you find that secret place where your odds are better, return as often as possible. In our family, the car and the kitchen island are the sweet spots. What do the car and the island have in common? Both are transitional spaces, meaning the time we spend together there is typically while we’re transitioning from one activity to the next, such as driving from home to dance class or preparing a meal after school and work. This time is fairly predictable and typically isn’t scheduled with any other activities, meaning teens can count on having most of your attention and not being occupied doing anything else like homework or cleaning their room. If you don’t already have a reliable transitional space and time, make one.

Seize the moment. If you’re expecting your teen to be ready to chat at 8:42 p.m. after the younger siblings are put to bed but before you’ve gotten absorbed in your favourite show  – or any other time that could be defined as a “good time” for that matter – think again. Nine out of ten times it will happen when you are tired/hungry/working/frazzled/angry/occupied with something else. It isn’t mysterious or cosmic or karmic, it’s just because these are the times when you’re vulnerable and therefore more approachable and real. Teens like that. So learn to take these opportunities as they come and to see them as opportunities rather than, say, a ploy to get out of doing the dishes.

Validation. Validation in its most basic form is acknowledging how someone feels. For example, your daughter is sobbing after finding out her friends made plans without her and you say, “You seem really hurt right now.” This might sound like simply stating the obvious, but something interesting happens when you make a statement like this – you get a response, and a response is the exact opposite of the shut-down, withdrawn reaction most parents get from their teens regularly. This response is your reward for simply noticing what’s happening for the other person, because being noticed feels good. To keep this interaction going, you’re going to have to be focused and continue making validating statements.

Noticing and reporting what you see will only go so far, so take your validation to the next level by normalizing what your teen is experiencing. Normalizing would sound like, “I feel the same way when I’m not included,” or “I’m sure anyone would feel upset in that situation.” This is the part where some parents struggle to validate because they don’t necessarily want to express agreement with their teen’s behaviour or position.

It is important to remember that normalizing is not the same as agreeing. For example: Teen punches a hole in the wall at school after a teacher calls him out in front of a group of respected peers. A parent can validate (“I know I would feel embarrassed and angry if that happened to me.”) without agreeing with the behaviour.

When we validate by acknowledging and normalizing someone’s feelings, we communicate that we understand them. When you’re able to make your teen feel understood, you also make them feel safe about opening up further and position yourself as someone who can be trusted to listen. This is a good position to be in when you want to talk about alternatives to punching holes in walls, for example.

Notice + normalize = validation. When we receive validation, we feel understood. When we feel understood, we feel safe enough to get vulnerable. Vulnerability = opening up. This won’t necessarily be easy. Most adults haven’t received sufficient validation to be skilled at offering it, but it can be learned and it does get easier (and feel more natural) with practice.

Teens develop and change at an astounding pace. When we can connect and meet them where they’re at is when we can truly appreciate this remarkable time. 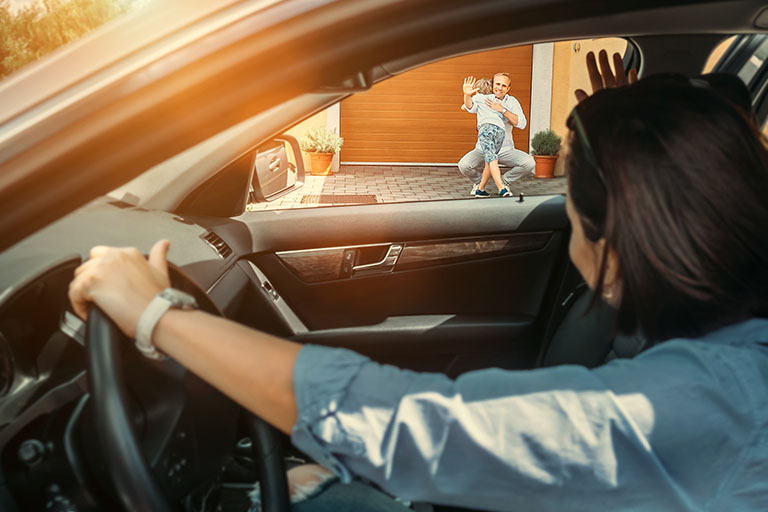 Parenting in the divorce zone

Some common-sense ways that parenting in the divorce zone can assure continued positive growth of their children. 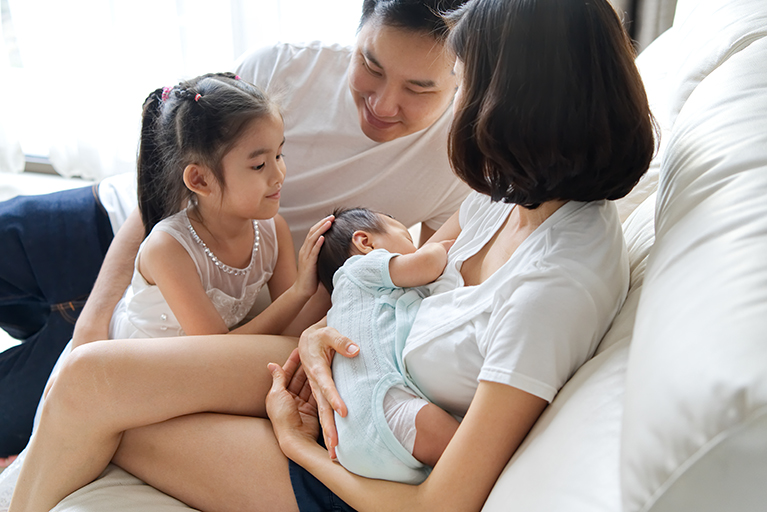 Whether your new addition to the family is the first child or the seventh, there is a roller coaster ride of adjustment that happens for parents, any older siblings and even pets. 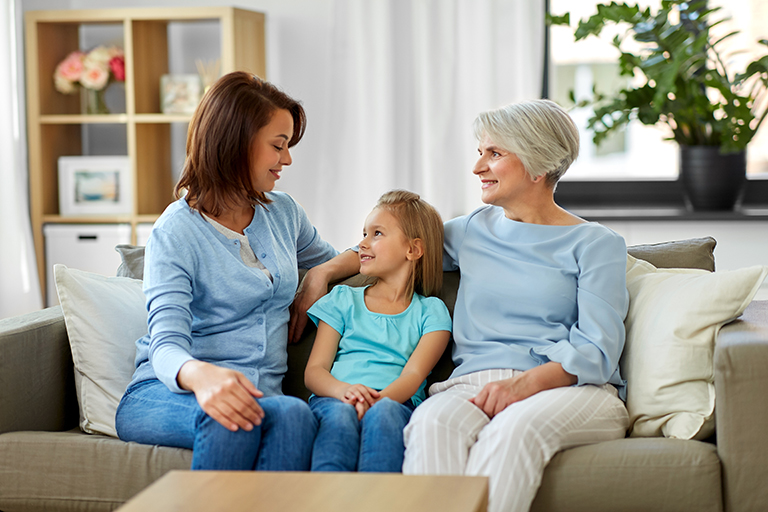 At some time in our lives, many of us will provide care to a loved one.